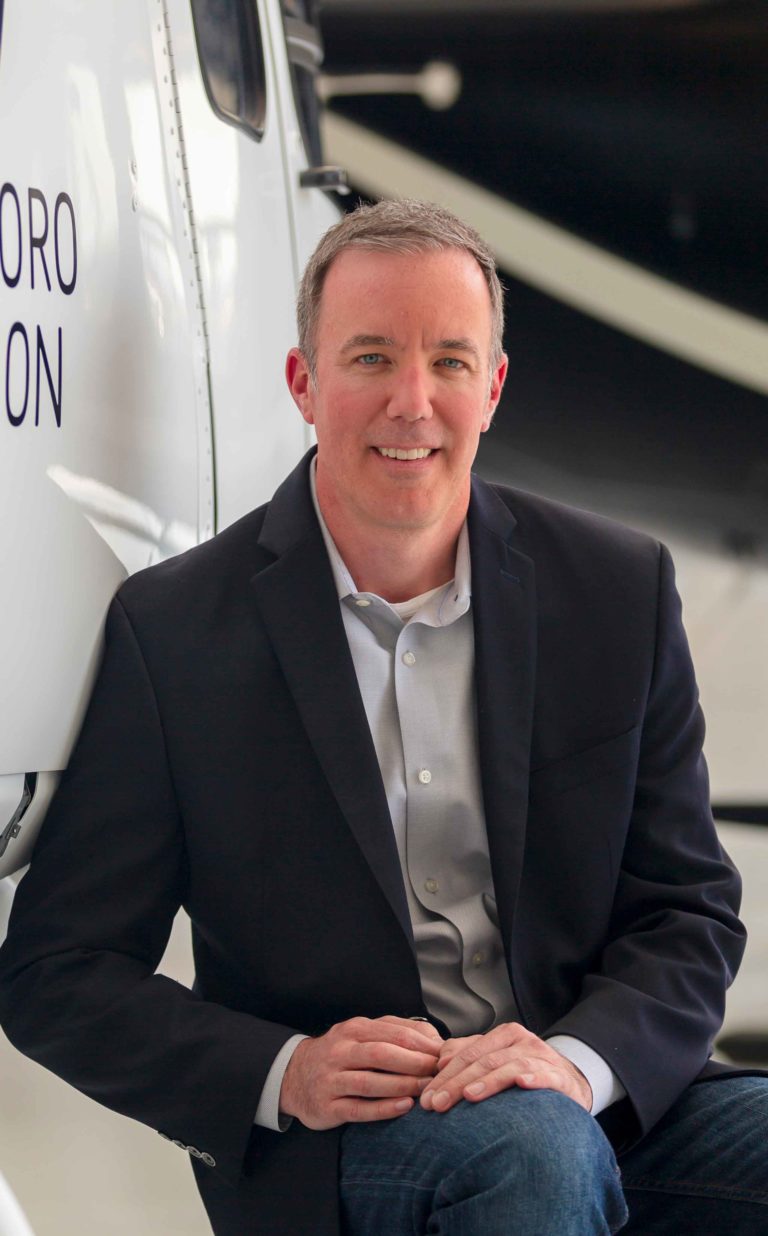 Ryan first discovered a fascination for flight during the launch of Space Shuttle Columbia in 1980 and began taking flight lessons at the age of 13. After a detour into the world of commercial construction, Ryan began his tenure with Hillsboro Aviation in 2005 as a student pursuing his helicopter ratings. After completing his CFII rotor wing ratings with Hillsboro Aviation’s (former) flight training division, Ryan served in roles such as helicopter chief instructor and school director. In 2013, Ryan accepted the role of director of sales and service managing aircraft sales, the service center, parts sales, and the FBO. Following the sale of the flight training division in 2014, Ryan assumed the role of general manager responsible for overseeing the company’s sales, marketing, financial, and operational responsibilities.

In 2019, Ryan was promoted to vice president and chief operating officer (COO) responsible for driving the company’s growth, systems, and vision into the future.

In his spare time, you can find him spending time with his two young children and exploring the mountainous terrains of the Pacific Northwest.