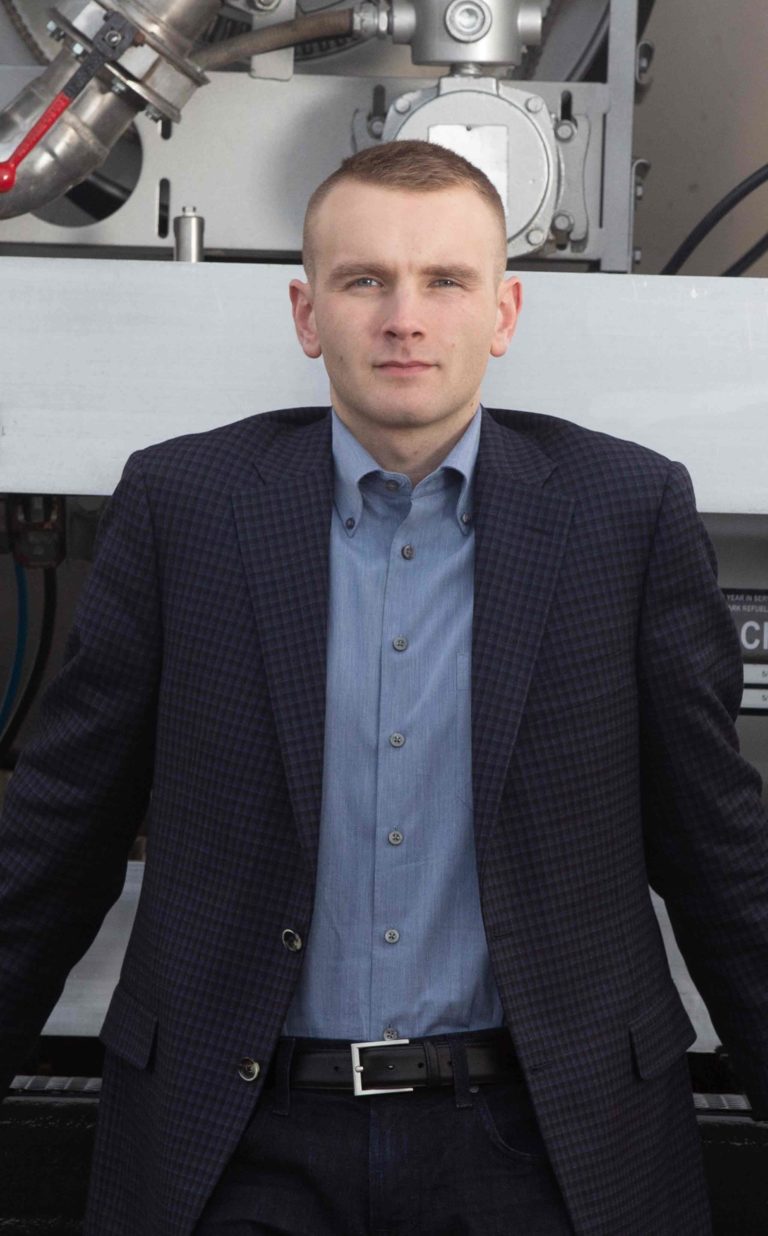 Director of Service Center and FBO

Danny joined the Hillsboro Aviation team in 2012 as a line service technician. In 2016, he was promoted to facility manager before serving as FBO and facilities manager overseeing the company’s FBO division. His interest in aviation formed out of a love for its community-focused environment. In 2021, Danny was promoted to Director of Service Center and FBO, responsible for the management and oversight of the service center, parts sales, and FBO divisions. Danny holds a bachelor’s degree in economics and finance and an MBA from Pacific University. He also serves as Vice President on the board of directors for the Pacific Northwest Business Aviation Association (PNBAA).