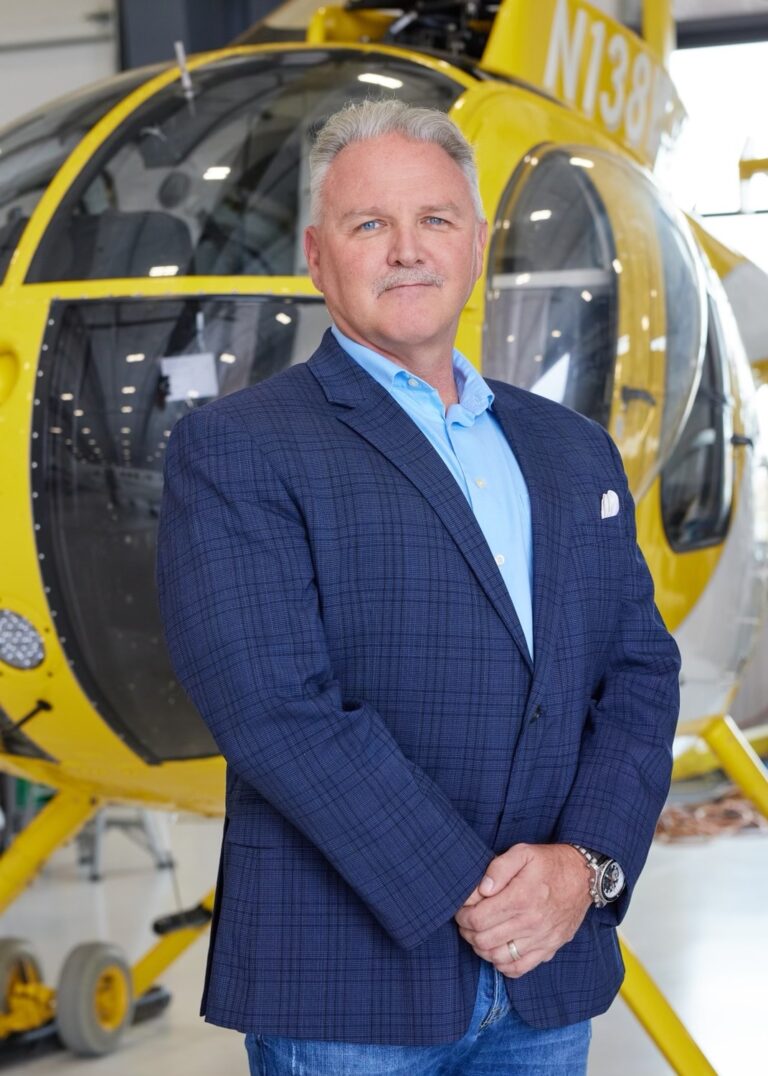 Tony joined the Hillsboro Aviation team in 2022 as Director of Maintenance responsible for the company’s fleet of turbine aircraft.

Tony’s 35+ years in aviation, 21 of which were in the United States Army, included postings around the world: the United States, Europe, the Mediterranean, the Middle East, Southwest Asia, and far East Asia. He served as a UH-60 helicopter crew chief with over 15,000 hours of flight time and was a VIP helicopter crew chief for: General H. Norman Schwarzkopf; General Fred Franks Jr., Commander TRADOC; and General John Tilelli Jr., Vice Chief of Staff of the Army. Tony also held positions as a section lead in USAEUR (United States Army Europe), a section lead and senior trainer for the 160th SOAR ( Special Operations Aviation Regiment), a Flight Platoon SGT in the 101st Airborne, a First Sergeant in the 101st Airborne, and a Detachment Sergeant Major in the 101st Airborne in support of the DEA’s drug interdiction program in the Turks and Caicos. Tony was also a fleet maintenance and flight manager of 38 helicopters amassing 27,000 hours of time flown in 11 months with the 101st Airborne. While with PTI (Pegasus Technologies), he was a site lead, an experimental helicopter technician, and a Dillon Aero-trained technician and instructor.

Tony is an avid traveler and has a passion for motorcycles and exotic automobiles.