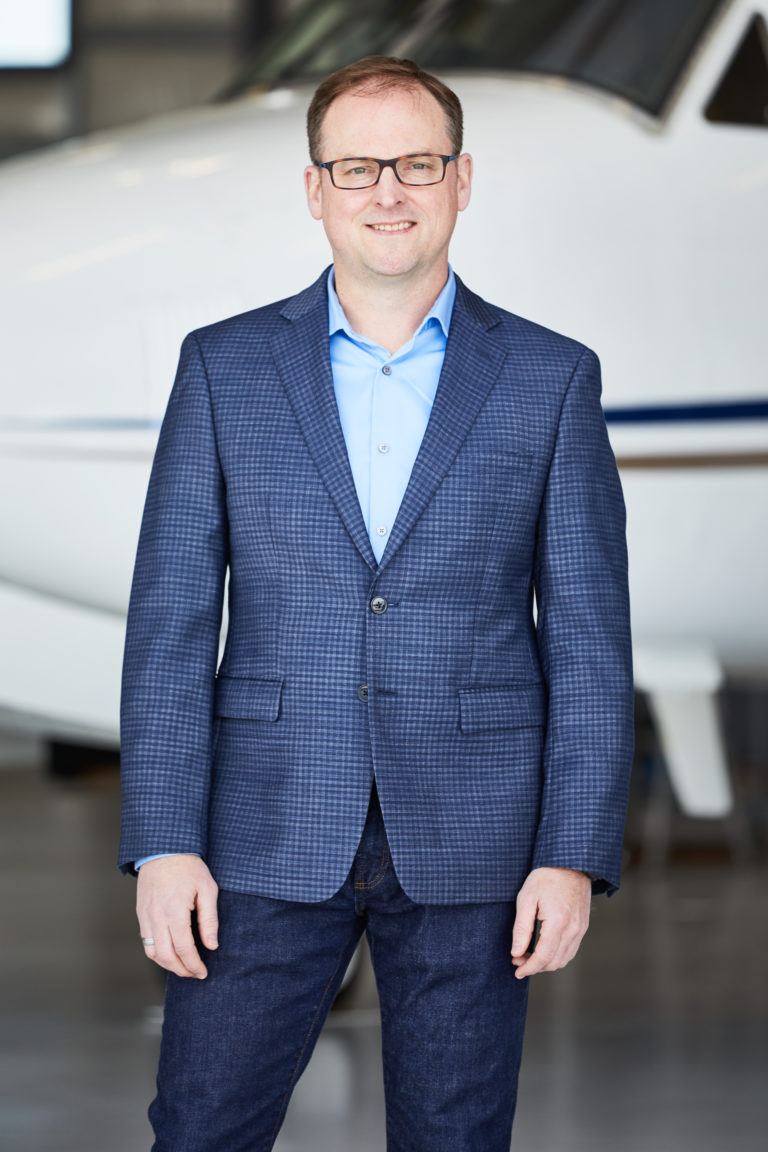 Rob first developed a passion for aviation as a young boy when he attended an airshow and saw the US Air Force Thunderbirds perform. After graduating from the United States Air Force Academy, he joined the Air Force spanning a 24-year career. During that time, Rob flew A-10s, Embraer Tucanos as a flight instructor, and King Airs in Afghanistan. Rob also led UAS flight operations at several bases and had a staff tour to NATO headquarters in Belgium.

Rob retired from the Air Force in 2016 as the base commander of Holloman AFB and then moved to Portland to work in the civilian sector. To revisit his passion for flying, Rob joined in the Hillsboro Aviation team as airplane and UAS specialist. He was promoted to Director of Business Development | Airplane in May 2019.

In his free time, Rob enjoys exploring the Pacific Northwest with his family, especially hiking, camping, and skiing throughout the area.