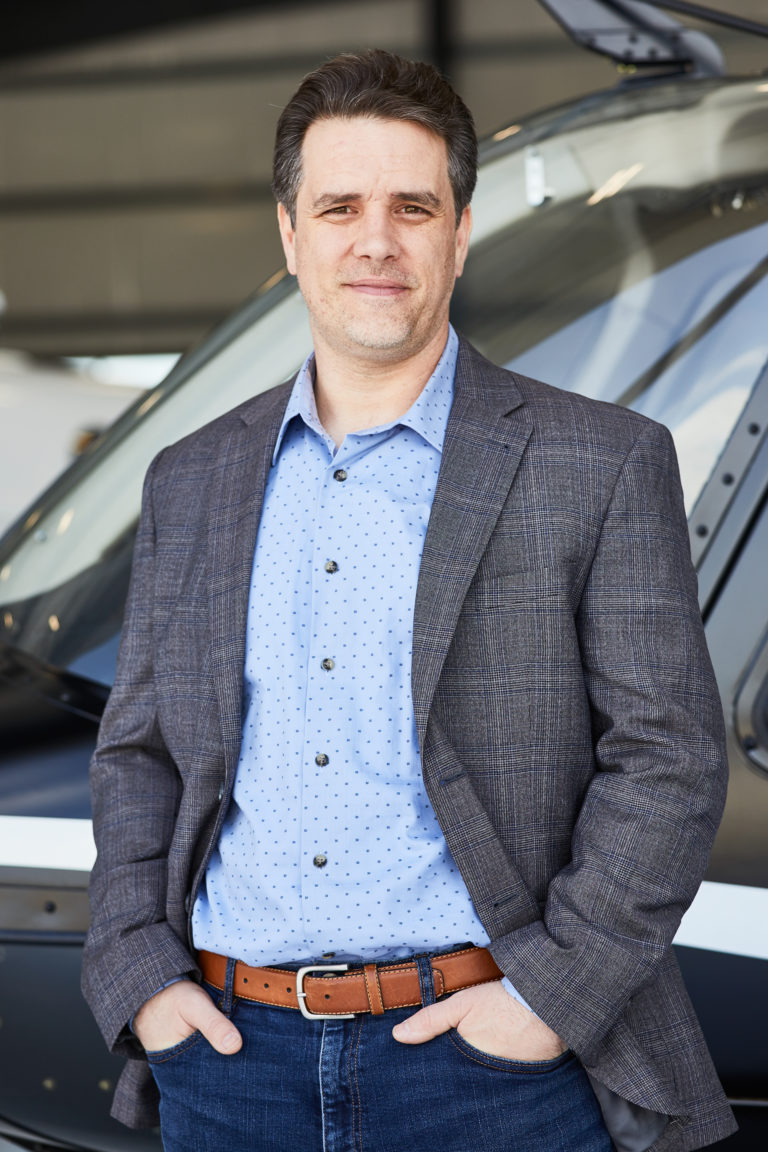 James joined the Hillsboro Aviation team in the fall of 2017 as Director of Maintenance responsible for the company’s fleet of 14 aircraft.

Fascinated with helicopters as a child, James grew up in a house on a flight path and would run out to watch every helicopter he saw to see what model it was. James became involved in helicopter maintenance when he joined the army at 18. Serving as a crew chief for the UH-60 helicopter, he was deployed with the 101st during Operation Iraqi Freedom and maintained a fleet of UH-60s. James also held positions as assistant director of maintenance, focusing on flight training for government agencies, utility work, and aerial firefighting operations.

In his free time, James enjoys off-road activities, focusing on taking his jeep out into the woods and developing new equipment to make it faster and stronger.