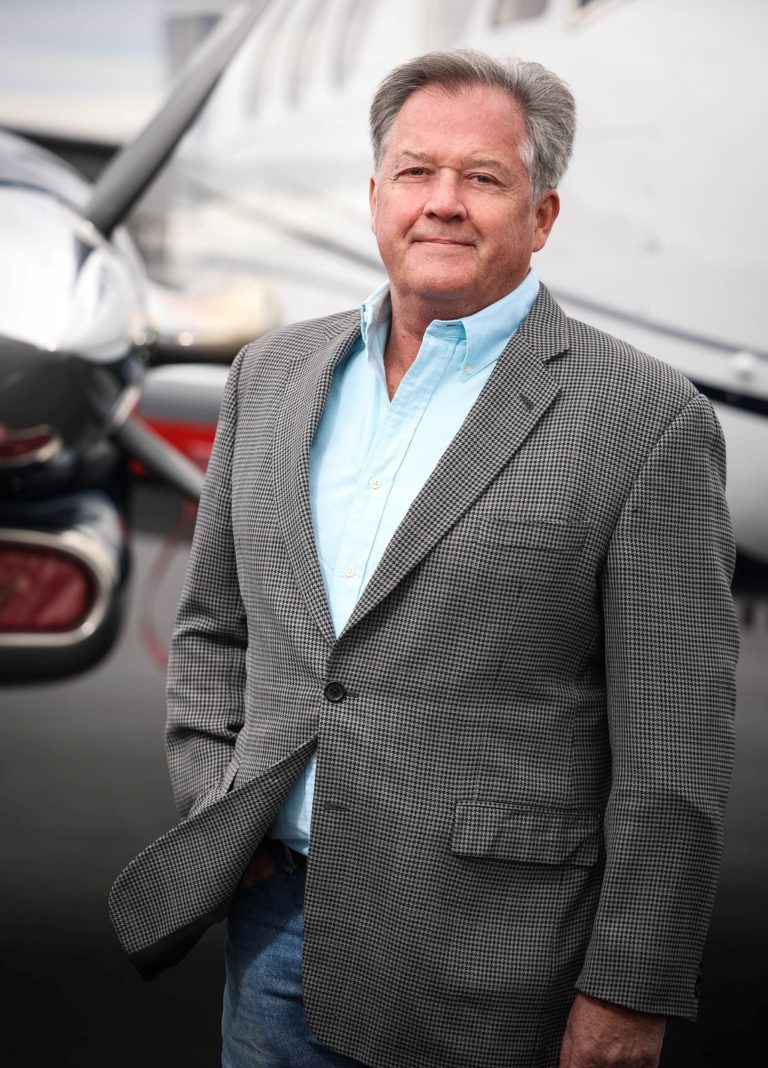 Eric joined Hillsboro Aviation’s team as Director of Defense Operations in August of 2020.

Prior to joining the Hillsboro Aviation team, he served in a number of executive positions in the defense industry.  Most recently, Eric was a Founder and the CEO of DelMar Aerospace, focused on depot-level maintenance, contract logistics support and contract aircrew for both manned and unmanned platforms.  Prior to DelMar, he was the CEO of Unmanned Systems Inc., where he successfully led a turnaround of the company, establishing a significant backlog in only one year.  Prior to USI, he was the Vice President of Business and Strategic Development for Battlespace Flight Services, LLC., providing maintenance, logistical and operations services support for Defense Department Unmanned Aircraft Systems with over 300 employees worldwide.  Prior to joining Battlespace, Eric was an executive with the Boeing Company and was responsible for developing, implementing and directing all marketing and strategic planning activities for Boeing’s unmanned systems product lines.

Eric is a 27-year veteran of the United States Air Force and served in a variety of leadership positions culminating as the Director of the Unmanned Systems Task Force in the Pentagon.  The Task Force was the focal point for all Air Force unmanned systems planning, development and operational employment, and was the Air Force’s primary interface with the Office of the Secretary Defense, the Joint Staff and other governmental agencies for all things unmanned.  Prior to that assignment, Eric served in numerous command positions, including the commander of the 432nd Operations Group, the 57th Operations Group, and the 15th Reconnaissance Squadron.  He also served in numerous combat tours in both Central America and Southwest Asia as a Fighter Pilot and Air Liaison Officer.